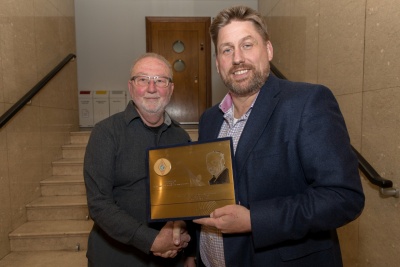 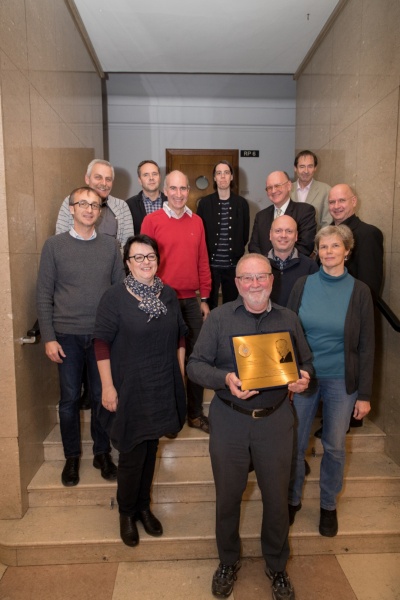 At the Region 1 Conference in Landshut in September, the panel convened to consider proposals to award the G2BVN trophy considered two cases. One has already been announced (Colin Thomas, G3PSM) but the second was not announced at Landshut as the recipient was not present.

IARU Region 1 is now pleased to announce that the Roy Stevens, G2BVN, Memorial Tropy has been awarded to Professor Wolf Harranth, OE1WHC, the CEO of DokuFunk Vienna.

Many know Wolf Harranth from the work he does managing the “DokuFunk” archive. DokuFunk collects and archives historic pieces, among them QSL cards. Wolf and his team do this with immense attention to detail and commitment. Numerous academic papers about radio, and amateur radio in particular, are based to a large extent on the invaluable information available only in the archive. 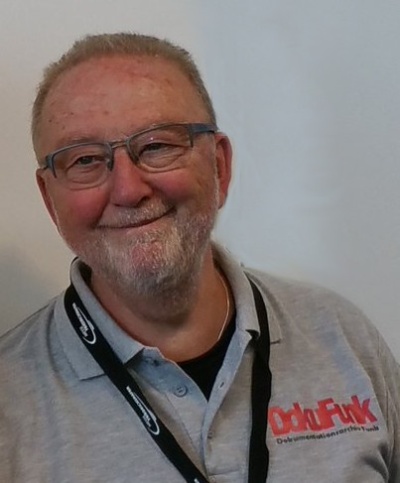